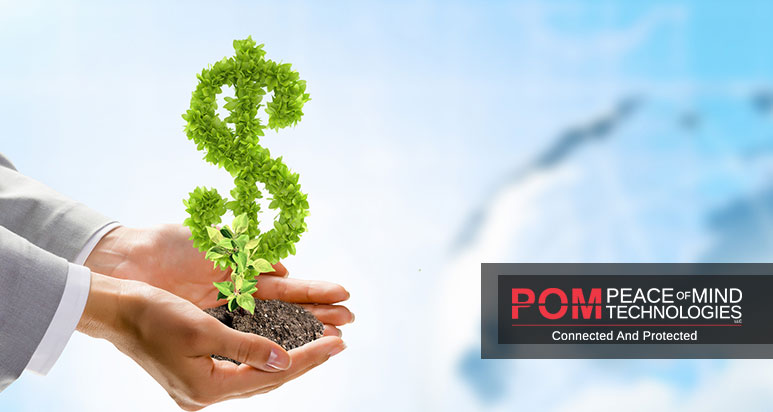 Security remains a vital concern for a range of organizations, from major corporations and government offices to non-profits. But non-profits such as hospitals, houses of worship, and charitable, political, and cultural organizations have a unique set of security needs and are often strapped for resources to establish and maintain proper procedures.

The statistics and examples surrounding this issue are powerful. Violent crime at non-profit hospitals and other health care institutions increased by 40 percent from 2012 to 2014. As a result, 52 percent of these facilities had security personnel who carried handguns and 47 percent carried Tasers. These policies, and others like them at similar organizations, can be controversial, and costly.

There were also 1,200 religious hate crimes in 2016, putting a spotlight on the need for security measures at religious institutions. In one example of everyday crime, a Presbyterian Church was sued when an eight-year-old girl was injured after a fight broke out between homeless individuals at a free breakfast program.

Some nonprofits may also be at risk for violent political attacks, such as the 2012 shooting at the Family Research Council in DC, an attack which was thwarted by a brave security guard. And all nonprofits need to protect workers and volunteers in vulnerable areas and situations, such as late-night events or when moving through parking garages and similar areas.

Luckily, financial assistance may be available through federal, state, and corporate grants. Below is a brief summary of funding details that every non-profit should know when crafting a security plan.

The federal government allocated $25 million in fiscal year 2017 for its Nonprofit Security Grant Program (NSGP), with a maximum award of $75,000 available per organization, to be used within 36 months.

The program supports “target hardening” – improving a building or other structure’s resistance to an attack – and other security enhancements to an institution’s physical plant. The company must be at high risk of terrorist attack and located within what’s known as an Urban Area Security Initiative (UASI)-designated eligible urban area. The NSGP also promotes coordination between federal, state, and local government agencies.

NSGP allocates its funds based on risk analysis, effectiveness, and integration with broader state and local preparedness efforts. Eligible nonprofits are those described under section 501(c)(3) of the Internal Revenue Code of 1986 and which have been determined by the Secretary of Homeland Security to be at high risk of terrorist attack.

How do I apply?

These federal funds are disbursed through the states. The State Administrative Agency (SAA) is the only entity eligible to apply to FEMA for NSGP funds. SAAs have the same mission as their federal counterparts,but on the state level. A complete list of agency contacts for each state can be found here.

The government considers applications through a two-phased state and federal review process. The criteria for acceptance include:

What expenses do the grants cover?

NSGP funds are to be used for any of the following:

Funds may not be used for:

What about grants for broader, basic security measures?

Other grants that nonprofits may be eligible for are available from both your state and corporations. To search for available grants which may appear periodically in New York, visit the New York State Grant Gateway and browse currently-available grants or run a search.

New York City has also “established partnerships across City agencies to support the efficient delivery of quality services to all New Yorkers” and offers many resources enabling nonprofits to acquire grants, including a video on how to obtain corporate funding support, “8 ways to foster sponsor relationships,” and a variety of other funding resources.

Whether it’s a cancer ward, a nonprofit clinic, or a church, mosque, or synagogue, non-profits have an obligation to ensure their venues meet proper security standards. With budgets tightening and threat levels rising, federal, state, and corporate funding is increasingly necessary to meet these responsibilities.

And regardless of grants, there are incredibly powerful, cost-effective ways to boost security, including the use of remote surveillance, the addition of basic, inexpensive infrastructure, and leveraging modern security technology – all of which can secure an organization without breaking the budget.

For a free consultation about your nonprofit’s security, contact Peace of Mind Technologies today.