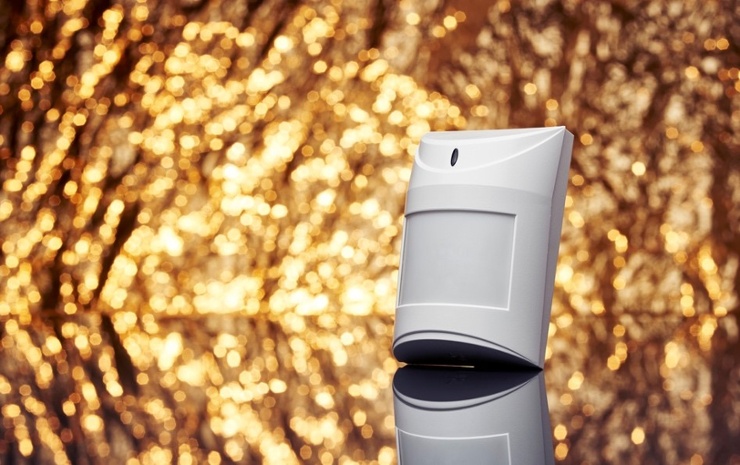 Motion sensors are one of the most essential parts of a truly integrated security system. Designed to detect intruders and transmit a signal, quality motion sensors can also detect suspicious movements, windows or doors being opened or closed. Additionally, properly placed sensors can identify when someone approaches the entrance of a property or determine when intruders attempt to access a restricted area of your business, such as an executive office, safe, vault, server room, or other sensitive space.

While motion sensors are most commonly employed on the perimeter of buildings and properties, they can also be used for a variety of other security functions:

Motion sensors add the capability to detect threats that visual means cannot, as well as focus the attention of security personnel on specific areas of video surveillance. Their inclusion within an integrated security plan can add another, valuable layer of safety.

To learn more about a variety of security technologies that can make your business, school, or organization more secure, contact POM Technologies today at 212.688.2767 or through our convenient online form for a free consultation.

Latest posts by Peace of Mind Technologies (see all)
Posted in Uncategorized
← Should Your Business Have A Panic Room?How to Prepare for a Security Consultation →