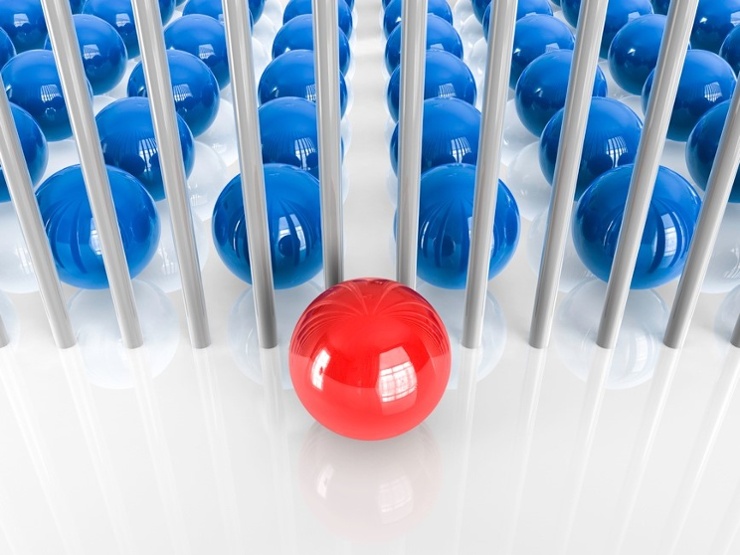 … and the dangers of not having one

If you own or operate an organization in a building large enough to have a lobby, your visitor management system (VMS) is one of the most important parts of your security strategy. Effective visitor management systems help keep the wrong people out of your business while allowing workers, students, or visitors to enter easily. To balance the needs of convenience and security, a VMS requires a foolproof yet quick way to determine the identity of individuals while deflecting potential threats.

From a recent tragedy in a Miami gym in which a disgruntled ex-employee shot two of his former co-workers, to recent college and high school shootings in Texas, California, and South Carolina, public violence seems to be a constant in today’s society. The human toll of these incidents is incalculable. In addition, there are reputational costs to organizations, as well as the potential for extremely expensive lawsuits – especially if it’s been found that the organization that owns or manages the building did not do enough to reasonably keep occupants and visitors safe.

One tragic shooting at a Washington, D.C. police station resulted in the death of an FBI agent working there. Later, $1.7 million was awarded to the husband of the slain agent, as the jury believed that the station should have had a more effective visitor management system. In another well-known case, a jury awarded $10 million to a man whom had been paralyzed after being shot several times in a building being monitored by a security guard who seemingly did not intervene. Once again, the building did not have an effective VMS, which may have been able to deter this senseless act of violence.

A building’s lobby is its first line of defense against criminal threats. Therefore, an effective visitor management system should make sure to physically defend the area against unwanted intruders and suspicious packages, while electronically verifying visitors in an efficient manner. However, it’s not just security barriers and technology that can help keep a building safe. Any onsite security personnel need a comprehensive yet somewhat flexible set of policies that secure the structure during regular business hours, as well as guard it during off-hours or times of chaos or emergency.

There are also a variety of measures and technologies that are suited to particular settings. Schools, for example, can institute an extra level of security by installing a security vestibule that keeps a visitor out until ID is checked – either by on-site security or remote monitoring personnel who verify the ID via cameras and computers. Another benefit of a security vestibule is that it can hold a threatening intruder until the authorities arrive. Lobbies and highly-trafficked entryways should also be monitored by sufficient surveillance cameras, which can serve as a deterrent as well as potentially spot a crime before it happens. Smart video monitoring software has the ability to detect certain threats, immediately alerting relevant personnel to the issue, and remote monitoring personnel can augment any onsite staff for 24/7 coverage.

In order to make sure your building’s visitor management system is letting the right people in, as well as keeping accurate and comprehensive records of all building visitors, you’ll need to collect information from visitors. In addition to authenticating their driver’s licenses, security personnel can institute an extra level of security by capturing their photos and signatures. It can also be beneficial to request a second form of ID, such as a passport, school or work ID, or another form of government identification. Building owners or managers in particular industries should also consider discretely checking visitors’ information against known government watch lists to ensure that dangerous individuals are not allowed into the building.

While it may sound obvious, issuing a temporary visitor badge is another essential in a smart visitor management system. A scannable barcode can be included on the temporary visitor ID. This allows spot checks by the VMS upon re-entry or by security personnel in the building, while discouraging individuals from creating a false ID or simply attempting to sneak in using an expired badge.

In addition, having authorized occupants list and approve a visitor in advance using an online system can increase efficiency. Many systems also have the added benefit of allowing the authorized individual to see when the visitor has entered the structure, simply by accessing the same online portal. This is of course vastly superior to the old paper way of signing people in and out, in which the paper logs would frequently get put in a file cabinet, never to be seen again.

If you own or manage any organization in a structure large enough to have a lobby, you should institute an effective visitor management system. A great VMS won’t just keep your building’s occupants safe from harm – it will also give you the peace of mind that you’ve done your best to keep your property secure while helping decrease potential liability if tragedy strikes.

To learn more about how to implement or modernize your building’s visitor management system, contact POM Technologies today at 212.688.2767 or through our convenient online form.

Latest posts by Peace of Mind Technologies (see all)
Posted in Uncategorized
← Is it Safe to Store Your Business’s Security Footage in the Cloud?How Security Integration Can Improve Employee Productivity →